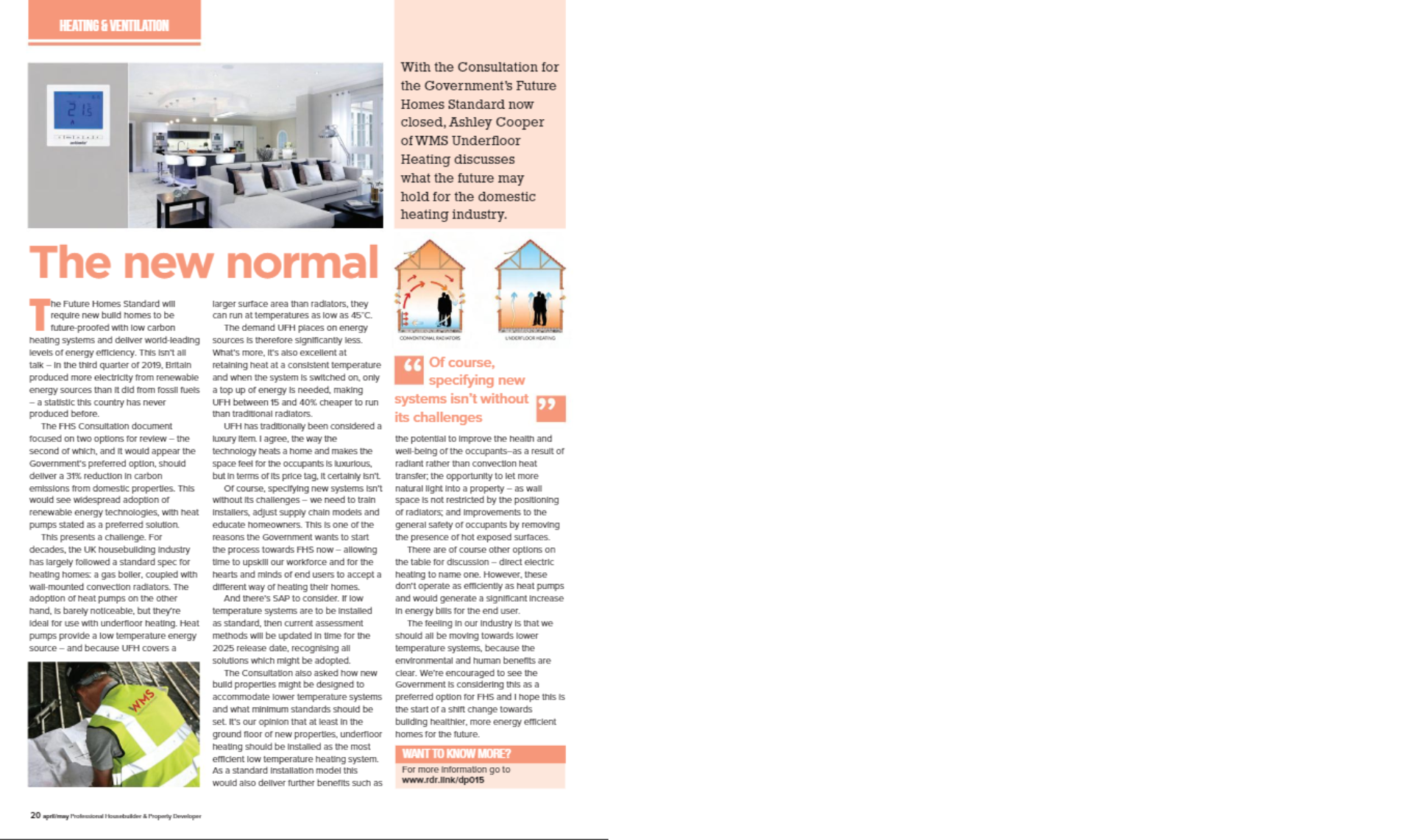 The days of the domestic gas boiler are numbered and the same could be true for wall-mounted radiators. With the Consultation for the Government’s Future Homes Standard now closed, Ashley Cooper of WMS Underfloor Heating discusses what the future may hold for the domestic heating industry.

“The UK Government’s Future Homes Standard (FHS) will require new build homes to be future-proofed with low carbon heating systems and deliver world-leading levels of energy efficiency. And this isn’t all talk – in the third quarter of 2019, Britain produced more electricity from renewable energy sources than it did from fossil fuels – a statistic this country has never experienced before. So we are heading in a positive direction, but the journey is certainly far from over and there will be a considerable amount of uphill struggle ahead of us.

“The FHS Consultation document focused on two options for review – the second of which, and it would appear the Government’s preferred option, should deliver a 31% reduction in carbon emissions from domestic properties. This would see widespread adoption of renewable energy technologies, with heat pumps stated as a preferred solution.

“This presents a challenge. For decades, the UK housebuilding industry has largely followed a standard spec for heating homes: a gas boiler, coupled with wall-mounted convection radiators. The adoption of heat pumps on the other hand, is barely noticeable, but they’re ideal for use with underfloor heating. Heat pumps provide a low temperature energy source – and because UFH covers a larger surface area than radiators, they can run at temperatures as low as 45oC, rather than the piping hot 80oC emitted by radiators, generated through a gas-fired boiler system. The demand UFH places on energy sources is therefore significantly less, it’s also excellent at retaining heat at a consistent temperature and when the system is switched on, only a top up of energy is needed, making UFH between 15 and 40% cheaper to run than traditional radiators.

“If radiators are used as part of a low temperature system, they would need to be three times their current size to emit an equivalent amount of heat, because they don’t distribute warmth effectively across a room.

“UFH has traditionally been considered a luxury item. I agree, the way the technology heats a home and makes the space feel for the occupants is luxurious, but in terms of its price tag, it certainly isn’t. In fact, UFH costs around the same amount to buy and install as a traditional convection heating system. It’s also a very practical option for installation now with a gas boiler, but can easily be linked to a heat pump at a later date – future-proofing a property for energy efficiency upgrades.

“Of course, specifying new systems isn’t without its challenges – we need to train installers, adjust supply chain models and educate homeowners. This is one of the reasons the Government wants to start the process towards FHS now – allowing time to upskill our workforce and for the hearts and minds of end users to accept a different way of heating their homes.

“And there’s SAP to consider. If low temperature systems are to be installed as standard, then current assessment methods will be updated in time for the 2025 release date, recognising all solutions which might be adopted.

“The Consultation also asked how new build properties might be designed to accommodate lower temperature systems and what minimum standards should be set. It’s our opinion that at least in the ground floor of new properties, underfloor heating should be installed as the most efficient low temperature heating system. As a standard installation model this would also deliver further benefits such as the potential to improve the health and wellbeing of the occupants - as a result of radiant rather than convection heat transfer; the opportunity to let more natural light into a property - as wall space is not restricted by the positioning of radiators; and improvements to the general safety of occupants by removing the presence of hot exposed surfaces.

“There are of course other options on the table for discussion – direct electric heating to name one. However, these don’t operate as efficiently as heat pumps and would generate a significant increase in energy bills for the end user.

“The feeling in our industry is that we should all be moving towards lower temperature systems, because the environmental and human benefits are clear. We’re encouraged to see the Government is considering this as a preferred option for FHS and I hope this is the start of a shift change towards building healthier, more energy efficient homes for the future.” 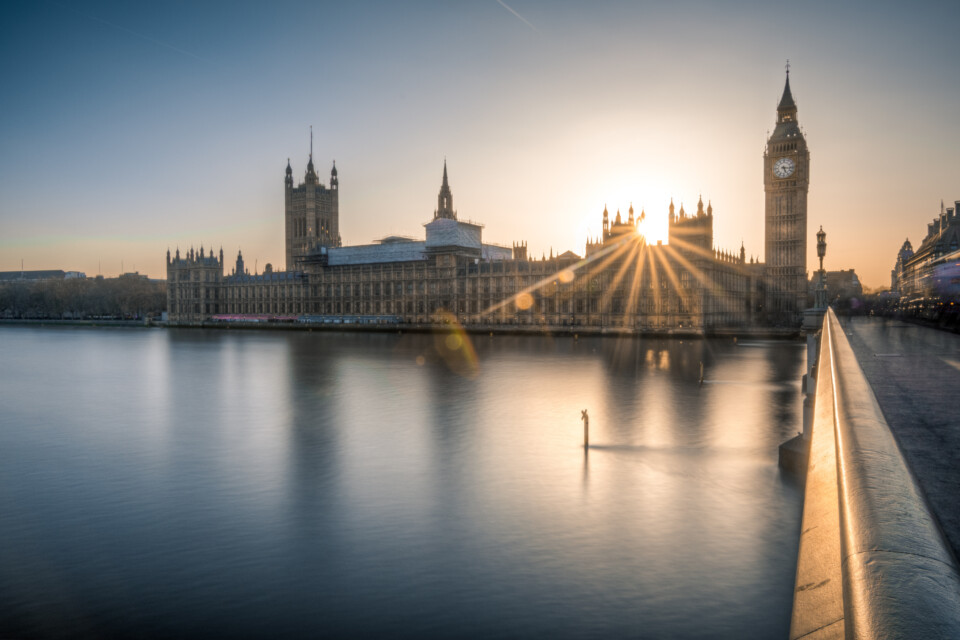 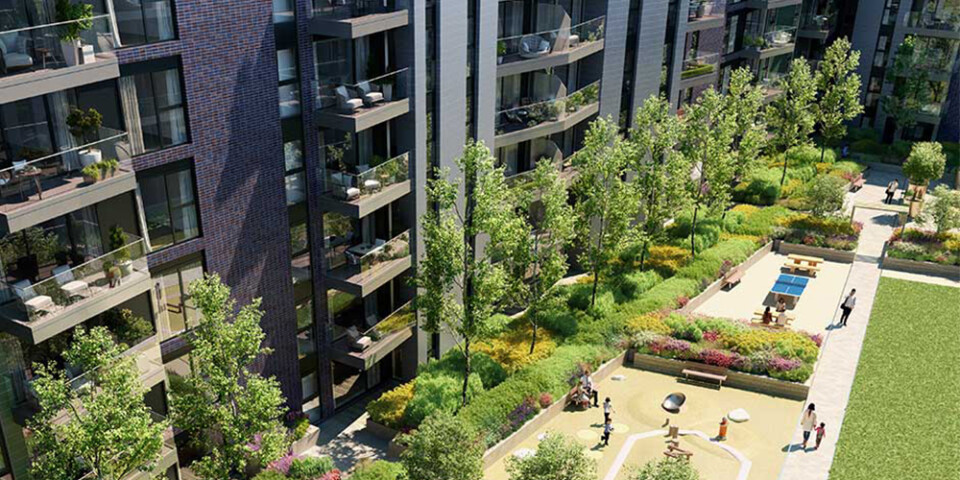 The plan is designed to make the nations homes, schools and hospitals both environmentally greener and warmer. 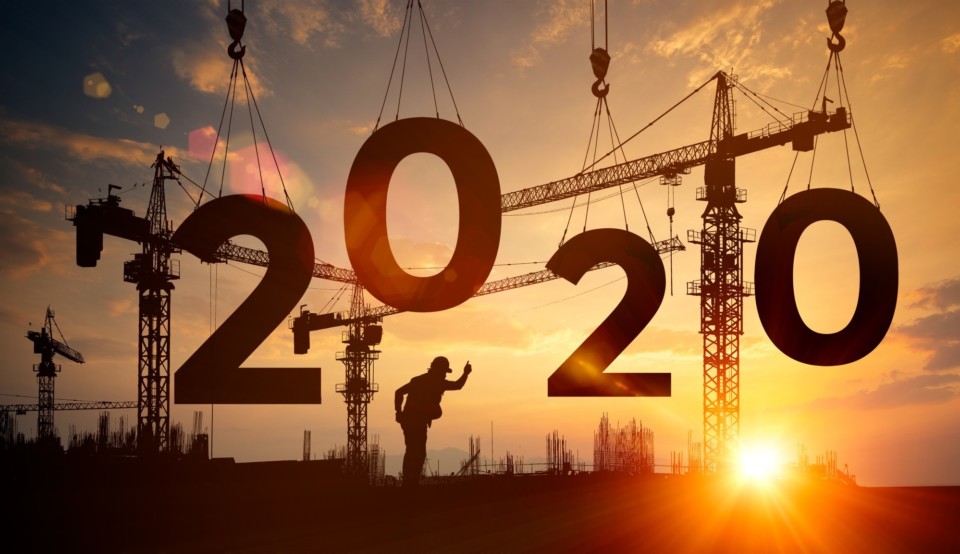 Ready to bounce back?

Our MD, Ashley Cooper shares his insights into the industry.