The RAF Bentley Priory site, which covers 50 acres in Stanmore, North London, was purchased by Barratt Developments in 2002 for a development of 89 luxury residential units varying from apartments to single detached houses.

Built in 1766, Bentley Priory itself is a grade 2 listed building that provides the area with an air of historic importance. With past owners including John Hamilton, 1st Marquess of Abercorn and the Dowager Queen Adelaide, it was acquired by the Royal Air Force in 1926 and became the headquarters of Fighter Command during the Second World War.

The RAF continued to occupy the site until 2008, when it relocated to its Northolt facility. As part of the development, the former officers’ mess will be renovated to house the Battle of Britain museum.

The first phase included construction of 12 crescent houses. The three storey properties include underfloor heating on each level, with the systems designed, installed and commissioned by WMS. Piping is located under a 75mm screed on the ground floor, with 55mm screeds on the two floors above.

The site has a total of six phases. Phase 2 alone involved the supply and installation of underfloor heating for 2,652M2 of floorspace, requiring 16 miles of UFH piping. The final phase of the project will see the completion of 40 apartments located within the Walled Garden area of the development and situated to the former officers’ mess.

WMS was delighted to be involved with the conversion of this historically significant site into a luxury residential development with a public access museum. 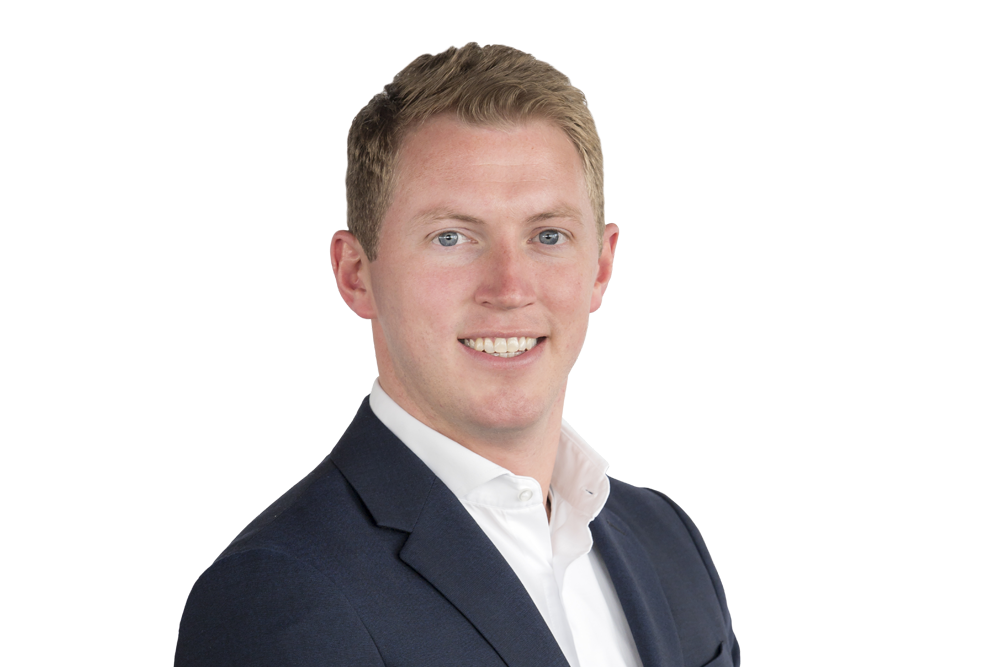 Change is mandatory. Growth is optional. 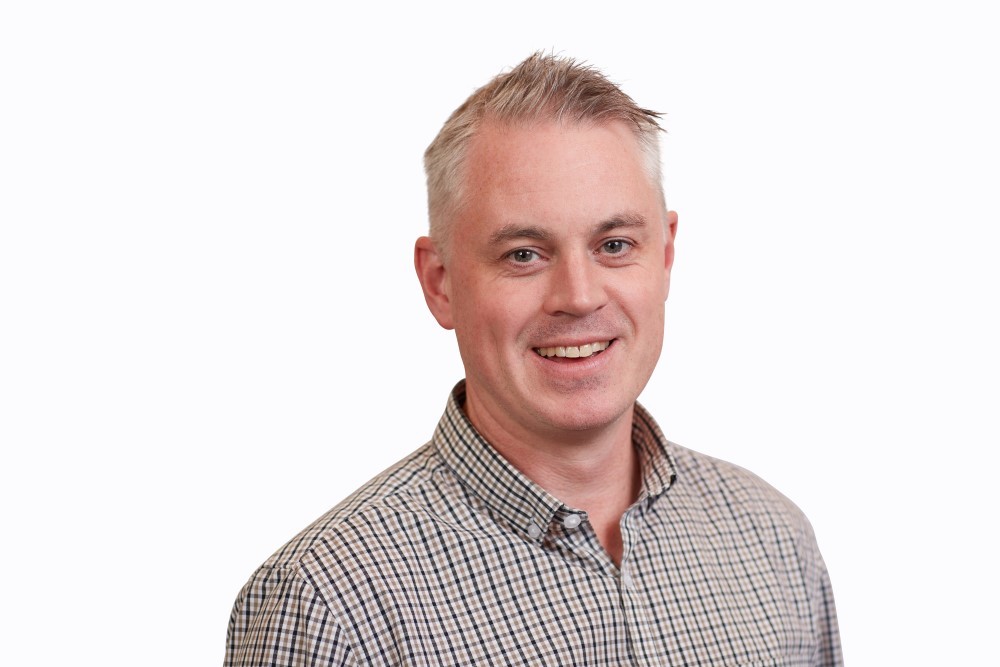 I love running and did five consecutive bungee jumps when in Oz!